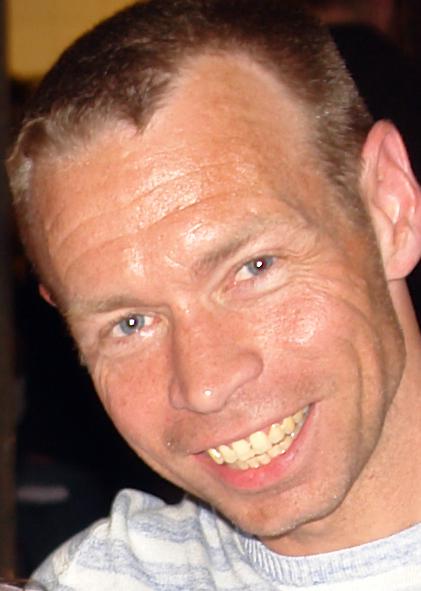 So I’m back to doing some running. And I always have to make it a challenge. This month marks the 4th time in one year I’ve begun a crash course in training.  Usually a ritual that involves losing half of my toenails to blisters while I break myself in again running fartlek style 10 milers until it stops taking me three to four days recovery in between. Only this time I’m in a group!

The fellow at right used to be a pretty talented high schooler, and he grew up to be a very talented coach and group leader. His baby is Marathon Dynamics, and I encourage anyone looking for a good performance group to check them out.

In the meantime I need to dig up those high school photos and find a decent heart rate monitor so I don’t end up needing a defib.

Just put one of these in my 2008 era Mac Pro…on a lark to see if I could squeeze some more performance out of what appeared to be a slowing machine, running MacOS 10.7. I’m purposely not spending the extra $$ on the more reliable SSDs as I’d like to see how these perform (or fail) first. Plus I have a Drobo Pro JIC.

First impression of SSD use. Wow.

I saw a massive boost in performance right away. Applications are much snappier, and bootup and restart times are much quicker, as expected. All around worth the $$. A new Mac Pro quote was going to sit around ~3400.00 so I’m going to see if this will delay that by a year or more. Since OS 10.7 allows apps to resume on login the speedier disk reduces the lag I see when waiting for the desktop to fully load.